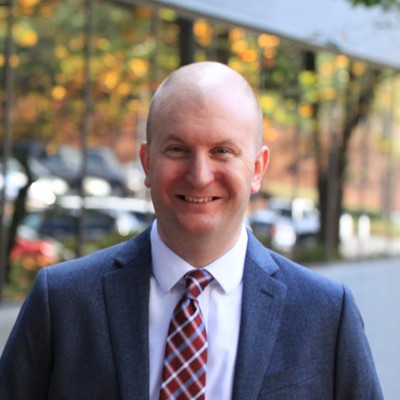 Chris grew up in Alabaster, Alabama and graduated from the nearby University of Montevallo, where he earned a B.A. in English Literature.  After college, Christopher spent several enjoyable years working at Barnes & Noble in various management roles.

Chris was selected as a Rising Star in the 2021 edition of Mid-South Super Lawyers.  He is also AV Rated Preeminent by Martindale-Hubbell.  Outside the office, he enjoys volunteering with local community groups and initiatives (such as Project Homeless Connect), reading fiction and history, and collecting vinyl albums.