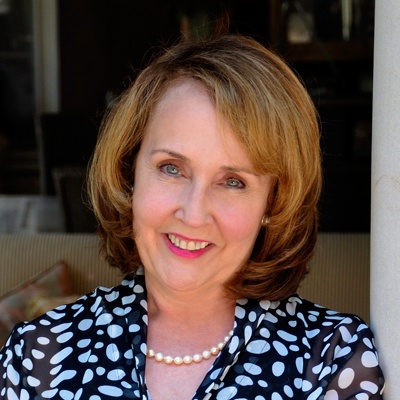 Carol Ann Smith has practiced law in Alabama for more than 40 years, over time focusing on defense of complex, high-exposure litigation.  She has represented businesses, both large and small, in a wide range of matters in state and federal courts across Alabama.  She often represents insurance carriers and policyholders in matters involving coverage and bad faith.

Carol Ann was one of the earliest, if not the first, woman lawyers trying civil personal injury cases to the jury in state and federal courts in Birmingham and other venues across the state.  Early trial court wins, resulting in defense jury verdicts, in her first five years of practice included wins for L&N Railroad and Sears.

Carol Ann has served on many state and local bar committees since the early 1980s.  She proudly served as the first female President of the Birmingham Bar Association (1997).  She has also served as President of the Alabama Defense Lawyers Association (1997) and the Birmingham Bar Foundation (1999-2000).  Other highlights include her appointment to the Alabama Pattern Jury Instructions Committee (2003-2009) and chairing the Alabama State Bar Task Force on Bench-Bar Relations (2000-2001).

In 2010, Carol Ann was awarded the prestigious Nina Miglionico “Paving the Way” Leadership Award.  Named in honor of the noted Birmingham advocate for social justice (and one of the first women to work as a lawyer in Alabama), this award recognizes lawyers who have actively paved the way to success and advancement for women lawyers.

Among other awards, Carol Ann has been recognized by the Birmingham Business Journal  as among the “Top Ten Women in Birmingham” (1997) and the “Best Lawyers in Birmingham” (2008).  She has been selected as among Alabama’s Super Lawyers (2008-present).   She is rated AV Preeminent by Martindale-Hubbell.

Carol Ann enjoys mentoring younger lawyers and law clerks.  The firm makes full use of aspiring talented law students from nearby Cumberland School of Law (Samford University) and the University of Alabama School of Law.  Past law clerks have moved on to distinguished service with state and federal judges across Alabama, including Alabama Supreme Court Justices.

Outside the office, Carol Ann enjoys spending time at her farm with her horses.  She serves on the Board of Directors for Opera Birmingham.  In her spare time, she is an avid reader of history and biographies.